This is the story of the first legal challenge after the passing of the 1872 Ballot Act which significantly widened the franchise and brought in the secret ballot. The result of the election saw the Conservative candidate elected with a majority of 11, but the result was challenged on behalf of the Liberal candidate (unusually a wealthy gin distiller) on the grounds of bribery, treating, and undue influence. The book outlines the evidence heard on these allegations, placed in Petersfield’s social and economic context at the time. The allegations were pretty insubstantial and were dismissed by the judge. However, a second element of the case related to whether or not individual electors were actually qualified to have been on the electoral register, because since its compilation a number of them had been in receipt of medical treatment paid for by the Parish, which the judge hearing the case made their votes invalid. Challenges to individual electors on these grounds were a bit of a gamble, because there was no reliable way of knowing which way they had voted until the ballot papers, marked register and counterfoils were married up. The consequence of these challenges were that either the result was a dead heat, or that the Conservative or the Liberal had won by one vote. Wisely the judge in the case referred the matter to the Court of Appeal, which sensibly concluded that eligibility to vote was conferred by being on the electoral register, and challenges to that eligibility because of things that might have happened to affect voter’s qualification to vote had to await the compilation of the next register. It’s only 70pp, but it’s a fascinating piece of electoral history. 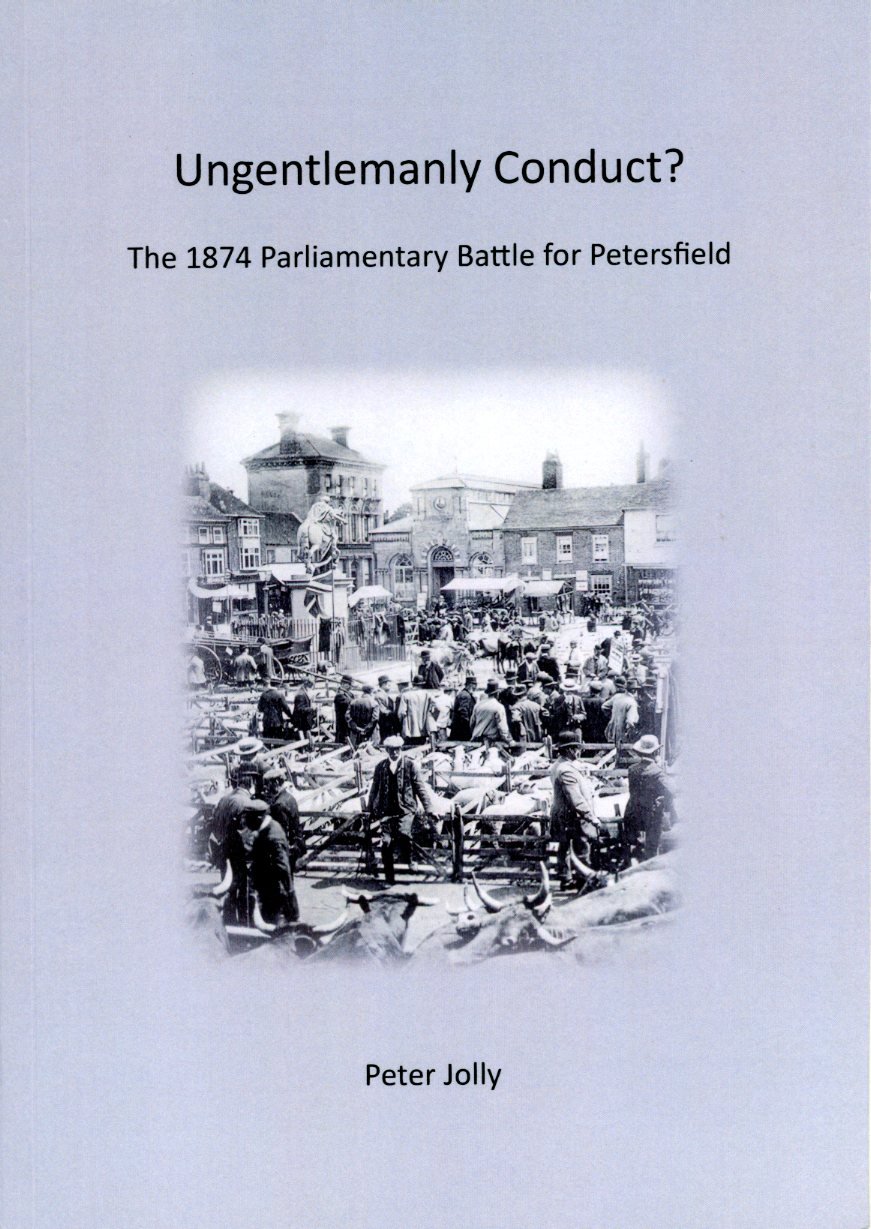