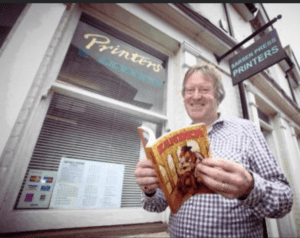 On moving to Winchester in 1976, I soon started putting on gigs in local venues, for which I needed posters. Several people recommended Sarsen Press, who catered for the printing needs of organisations in the Winchester area. I immediately felt at home with the slightly “alternative” feel of Sarsen, which belied the supreme professionalism of their work. Years later, I started a small educational publishing company, which specialised in laminated cards. Over the years, Sarsen Press produced thousands of these for me, often designing them in-house as well. At one stage, over 80 percent of UK secondary schools were using these materials, and I was spending my entire life collecting, collating and mailing them. Tony Hill, Sarsen’s proprietor, once told me I was their biggest customer, which gave me a warm glow. When I finally felt the need to write a music memoir. Sarsen Press again did the design and production, and that has led to a series of further books, which we have done as long runs, short runs or the very convenient “print on demand”. I have remained friends with all the loyal staff there and yes, I do still use Sarsen Press for my gig posters! 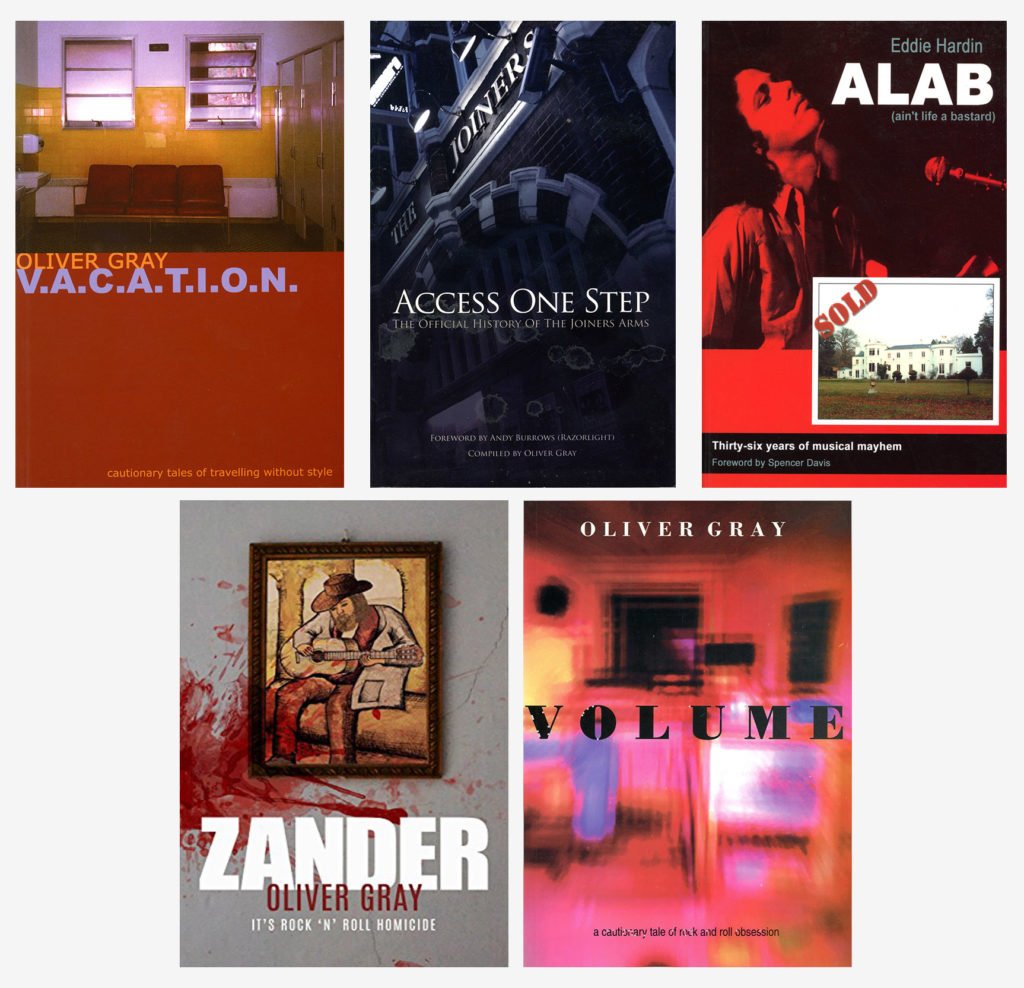 Banjo On My Knee

Polly In My Pocket